≪ Back to All Staff Members 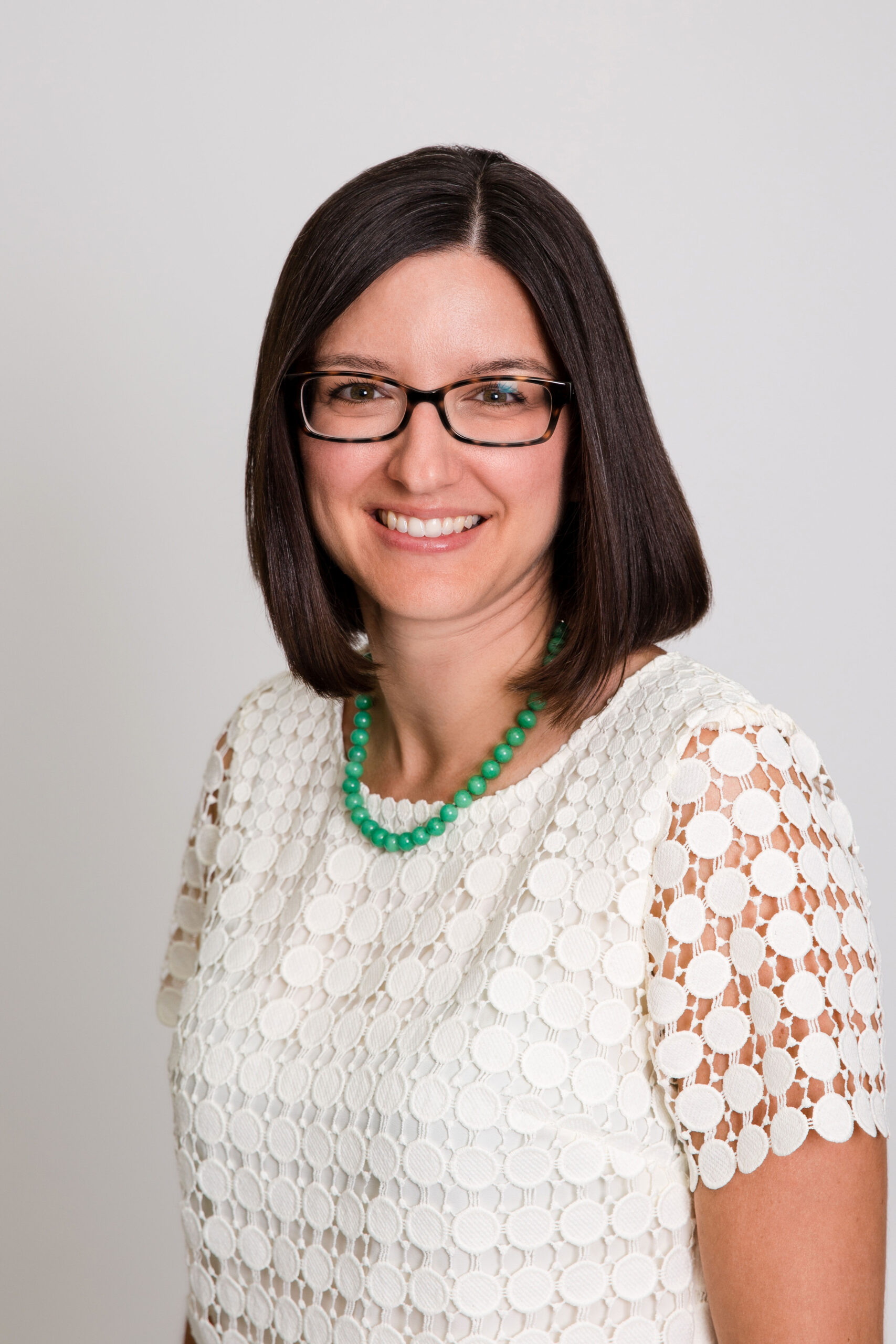 Stephanie Radzevick, CPC joined the staff in March 2012 as the Data Processor. She spent eight years at Allegheny General Hospital in Pittsburgh, PA where she began as a Trauma Registrar and later worked as a Physician Reimbursement and Coding Analyst for the Trauma Surgery Department. Stephanie is a 2002 graduate of the University of Pittsburgh where she earned a bachelor’s degree in Health Information Management. She is a Certified Professional Coder by the American Academy of Professional Coders. Stephanie and her husband moved to the Mechanicsburg area in August, 2011.