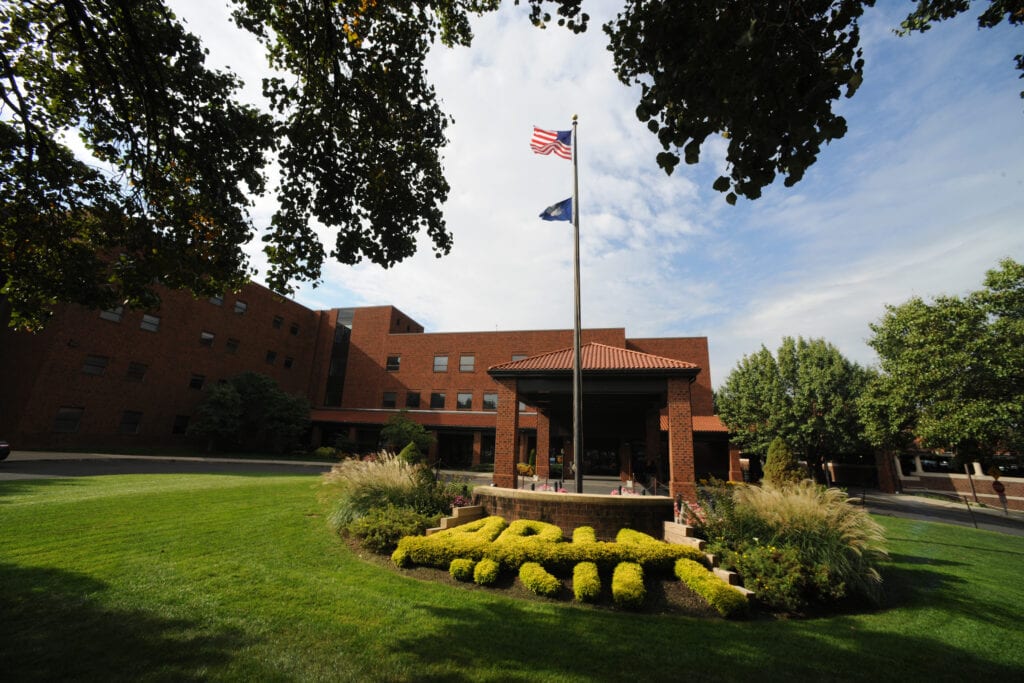 Jefferson Health’s Torresdale Campus, previously Frankford Hospital, has been an officially designated Level II Regional Resource Trauma Center, accredited by the Pennsylvania Trauma Systems Foundation (PTSF) since the Foundation’s inception in 1986. During this time, Aria-Torresdale has had the opportunity to be the only hospital to offer trauma care to the Northeast Philadelphia community, as well as the Lower Bucks County area. The trauma patient population is derived from the same communities served by Aria Health, which includes a 29-zip code area from Bridesburg in Lower Northeast Philadelphia to Newtown, Bucks County, reaching a combined population of nearly 900,000. The service area is densely populated, urban/suburban, mostly residential, and includes industrial parks. The region is transected by major highways that carry heavy volumes of high-speed traffic and produce frequent motor vehicle crashes. In addition, there is a high population of elderly patients resulting in the most common mechanism of injury being falls.