≪ Back to All Board Members 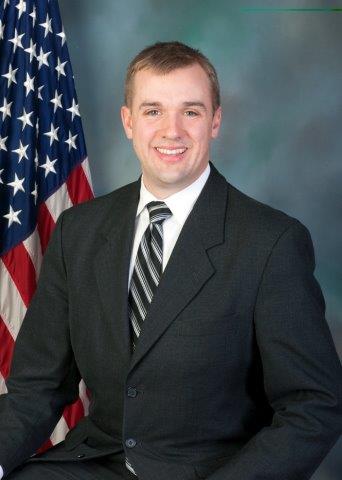 Serving his eighth term in Pennsylvania General Assembly, Bryan Cutler represents the 100th Legislative District in Lancaster County. In June 2020, he was elected by his colleagues to serve as the 139th Speaker of the House, having previously serving as the Majority Leader. He was re-elected Speaker on January 5, 2021.

Representative Cutler has a law degree, focused on health care law, from Widener Law School and is a member of the Lancaster Bar Association.  His work history includes practicing law with the firm of Nikolaus & Hohenadel and prior to that working at Lancaster General Hospital in Radiology services.

Bryan’s bill to eliminate redundant hospital accreditation procedures for hospitals that already meet all state licensing requirements, was signed into law as Act 60 of 2013. In 2019 he supported PTSF in the passage of Act 54 of 2019 which provided funding for Level IV trauma centers in rural counties of Pennsylvania and prevented Level I and II trauma centers from developing near one another thereby preventing reductions in trauma volumes and putting patient outcomes at risk.